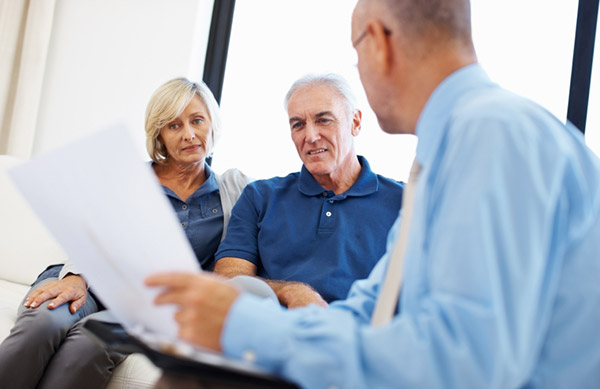 Are you having difficulty keeping up premium payments on a life insurance policy, or do you no longer need the policy? Policyholders once had only two options: let the policy lapse or turn it in for a meager cash surrender value. Now there’s another, often vastly more lucrative alternative: sell the policy to a life settlement company.

Such companies, which have sprung up only in the last several years, buy insurance policies — term, whole life, universal and other types — from seniors, pay the premiums, and collect the death benefit when the policyholder dies. Payments are usually significantly more than a policy’s trade-in value (but less than the death benefit, of course).

Life settlement companies are typically licensed by the state insurance department, although not all states require a license. The industry leader is Coventry First of Fort Washington, Pa., which has 40 percent of the market share and has purchased more than $1 billion in life insurance. Or, your financial advisor may send your policy to a broker, such as First Secured Life, which will shop the policy around to various life settlement purchasers to get the best deal. The potential market for life settlements has been estimated to be as large as $134 billion. See related article, “New York Sues Life Settlement Company for Influencing Brokers.”

There are some downsides to such transactions, however. For one, some or all of the proceeds may be taxable. In addition, the beneficiaries of your policy may not be pleased with the sale, which is why some life settlement companies require beneficiaries to sign off on the transaction.

Selling a policy may not necessarily be a good deal for the policyholder, depending on the circumstances. According to one estimate, there’s a 90 percent chance that a policyholder would do better financially by holding onto the policy than selling it.

Still, the vast majority of life insurance policies either lapse or are surrendered before a death claim is paid. For those who can’t afford premiums or no longer need a policy, selling to a life settlement company can be a great option. 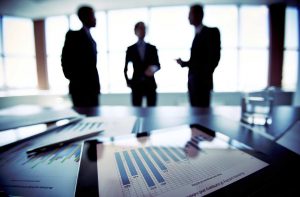 Are you retired and stressing over money?

Why You Should Consider a Life Settlement

Like your home or your car, your life insurance policy is your personal property and it can be sold through a life settlement. Many people 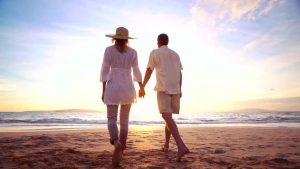 According to a recent survey by AARP, retirees love to travel often. Many of the survey retirees indicated they would like to take

The Holidays are Just Around the Corner

By Bob Larsen, Founder of Settlement Masters So many of our friends and clients use the last quarter of the year as a

We keep a close eye on the insurance and life settlement markets.